Beatrice Mosionier (formerly Culleton) was born in St. Boniface, Manitoba. The youngest of four children, she grew up in foster homes. Following the second suicide in her family, she decided to write a novel. First published in 1983, In Search of April Raintree has become a Canadian Classic.Mosionier's second novel is In the Shadow of Evil, now a re-edited version. A psychological thriller with many plot twists, it tells the story of a Metis woman, Christine, and of her experiences of prejudice, sexual abuse and foster homes in Canada. Her story is juxtaposed by the life struggles of a family of wolves at the fictional Shadow Lake. As with much of her works, this novel focuses on themes of self-forgiveness, power, healing, and how one must deal with the past before moving forward effectively.She has also written children's books, including Unusual Friendships: A Little Black Cat and a Little White Rat. Her most recent work is Come Walk With Me: A Memoir. Beatrice lives in Winnipeg, Manitoba. 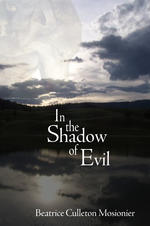 In the Shadow of Evil 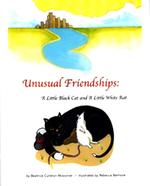