Theytus Books is a leading North American publisher of Indigenous voices. Located in Syilx territory on the Penticton Indian Reserve in British Columbia, Theytus Books is proudly First Nations-owned and operated in partnership with the En'owkin Centre.

As the oldest Indigenous publishing house in Canada, Theytus Books is recognized and respected internationally for its contributions to Aboriginal literature. Since its inception in 1980, Theytus Books has been a leading proponent for Indigenous authors, illustrators and artists. It ensures that their voice and vision are expressed with the highest level of cultural authenticity and integrity.

In Salish, “theytus” means “preserving for the sake of handing down.” For founder Randy Fred, the name “Theytus” symbolizes the goal of documenting Indigenous cultures and world views through books. 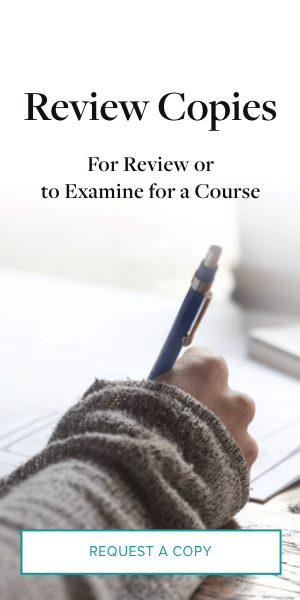